You must Register or Log In to Place an Order.

Backwards Compatibility: Xbox 360 and Xbox Original Games That Play on Xbox One.

What is backwards compatibility? It means that games from the current console are able to play games from previously released consoles. This Xbox One backwards compatibility list is comprised of many famous and awe-inspiring gaming experiences from the Xbox franchise. This is just the current list and there may be more games coming in the future, but for now this is awfully generous of Microsoft to hold down it’s loyal fans that have been around from the original Xbox and Xbox 360 days. 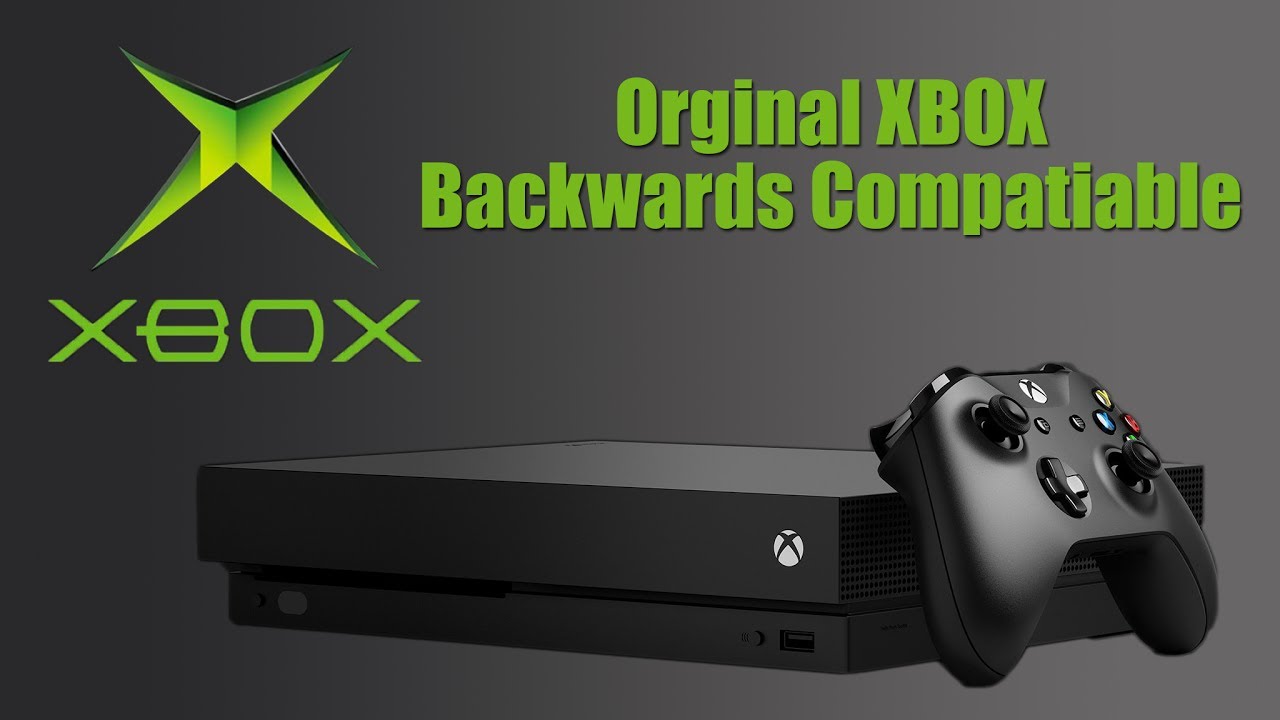 My oh my does this gigantic list of games bring back amazing memories. The cheer amount of joy that has been brought to gamers lives from the Xbox one backwards compatibility list is astonishing. This is why we do we do for our sport. It’s all for the fun and games!

Now that the nostalgic feeling has kicked in it’s time to get some Xbox 360 games!

We also have many of the Original Xbox classics where it all began!